I studied Human Communication for my undergraduate and graduate studies at Texas State University - San Marcos. After completing a semester abroad at the University of Amsterdam and Oxford University, I decided to live and teach in Europe and Asia. I am excited to be back in sunny Austin and honored to teach in my community at Patton Elementary School. 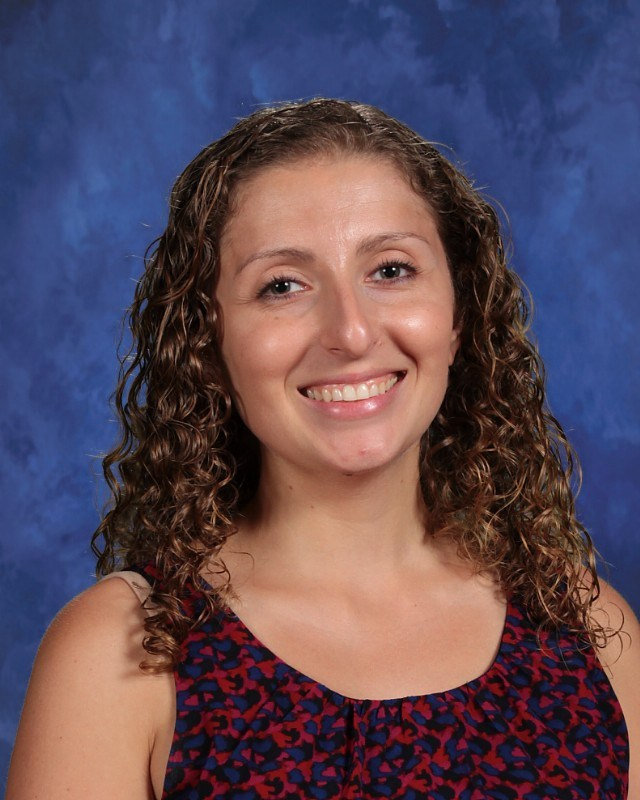 I attended the University of Texas at Dallas.  I began my career in 2010 in the Dallas area  teaching 6th grade where I was awarded Beginning Teacher of the Year.  My husband and I moved to Austin in 2015 and we have enjoyed exploring everything Austin has to offer.   I am passionate about developing the love for learning in each child. 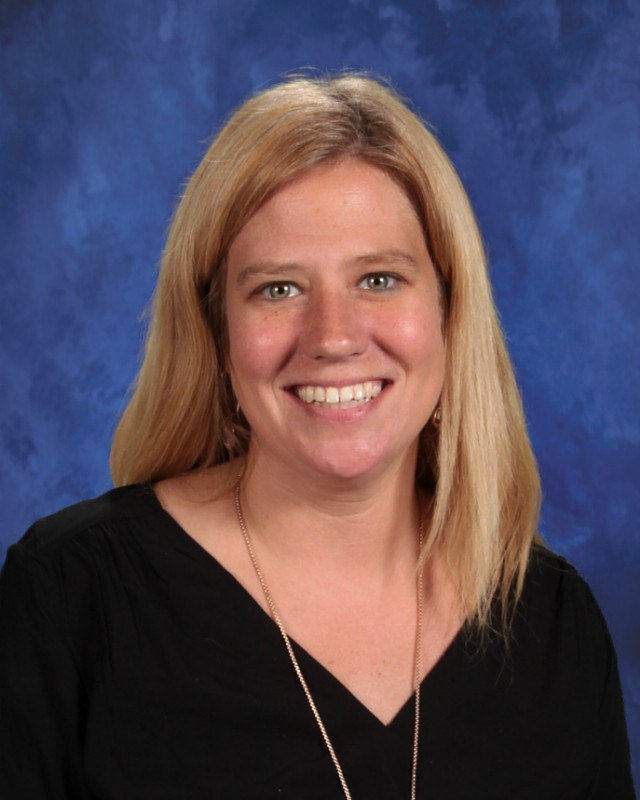 I graduated from the University of Cincinnati and  have been living and teaching in Austin since 2000. I have had the privilege of teaching at Patton Elementary since 2010. I love finding creative ways to reach each child and get them motivated and excited about learning. 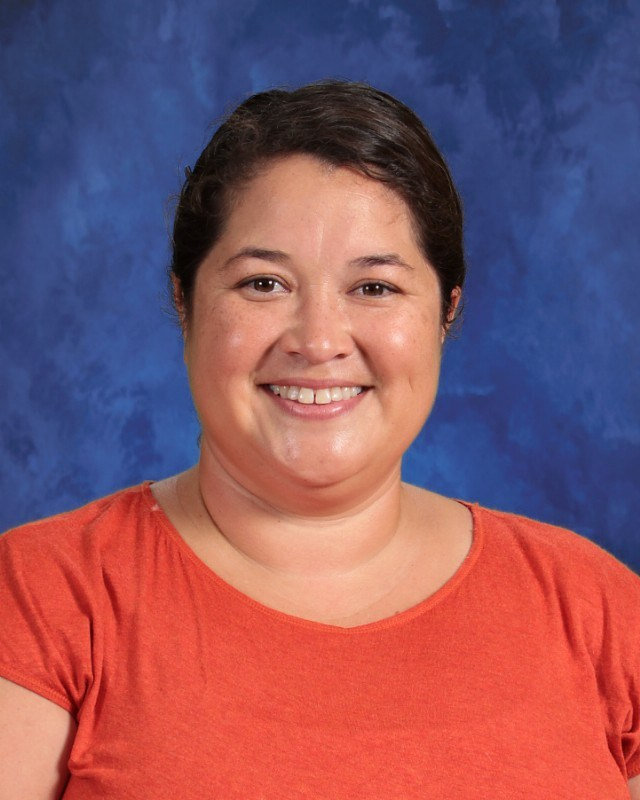 Before coming to the best school in Austin, I taught at a sweet school in central Austin for four years.  I began my journey here at Patton in 2005.  Austin has been my home town and I received a Bachelor's in Applied Learning and Development from The University of Texas.

I have been teaching since 1993. I was a Special Education Teacher from 1993-2007 (5 years in Oklahoma City, coming to Patton in 1997). I was awarded Kingsgate Elem. Teacher of the Year in 1995. I began teaching 2nd grade in fall of 2007.I was awarded Patton Elem. Teacher of the Year in 1999 and again in 2010.  I was raised with my family being a foster family for several children over a period of 6 years. I’ve always enjoyed and had a desire to make a difference in children’s lives. Watching kids have fun and learn while continuing to learn myself is a life gift and joy!

I was born and raised in Fort Wayne, Indiana.  I received a Bachelor’s of Arts in Elementary Education from Indiana University in 2013.  I taught in Fort Wayne for four years, receiving my school’s teacher of the year in 2015.  Before becoming a classroom teacher, I worked as a special education assistant for five years.  I moved to Austin and began teaching at Patton in the spring of 2017.  I have a passion for educating children in their whole entity, and enjoy working with them and sharing in all of their life’s experiences. 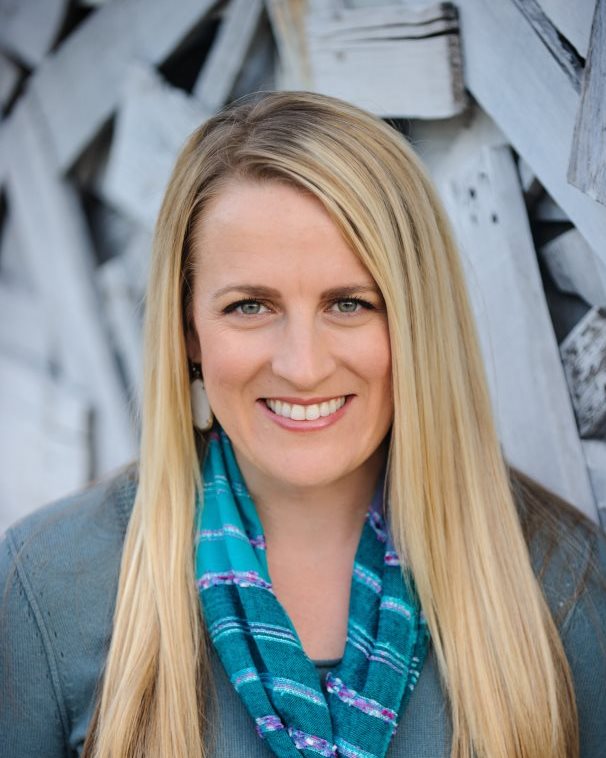 I grew up in California and graduated from BYU with a Bachelor of Science and a minor in Spanish. I began teaching in Fairfax County, Virginia in 2001 and came to Patton in 2016. I am a mother of four and have been a proud Patton parent since 2009. It’s a privilege to encourage all students to develop a love of learning.